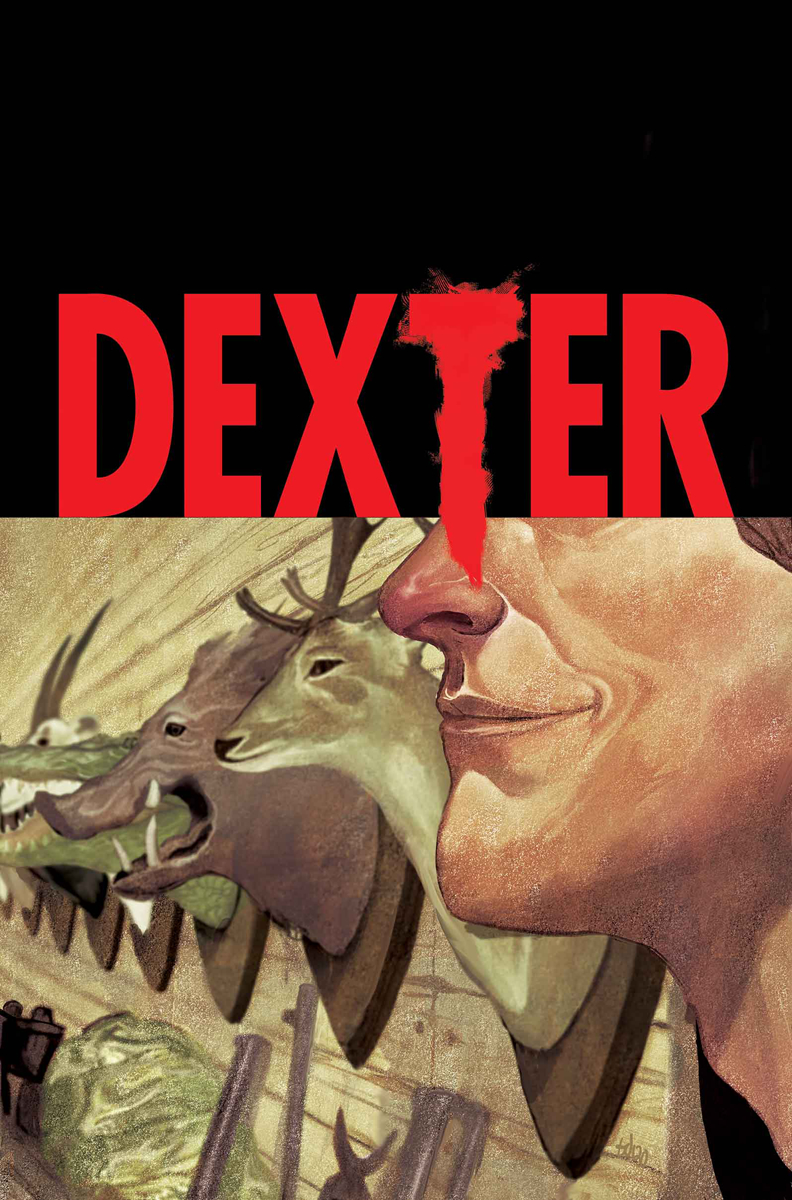 DEXTER'S BACK IN AN INTERNATIONAL ADVENTURE WRITTEN BY HIS CREATOR JEFF LINDSAY! •  Dexter Morgan, the serial killer of serial killers, is on the trail of a new murderer…but he's away from his cool Miami beat and feeling the Australian heat! •  When everything is flipped Down Under, Dexter isn't the hunter-he's the prey! •  Not only is Dexter being stalked, he's trapped in a private big game preserve-where humans are the game! Will this one end with a bang?